A loving father has been locked in a bitter legal battle with a Labour council in London after the socialist bigots seized his two young children and handed them over to a same-sex couple for adoption. The case highlights yet again the monstrous power of the State to override the wishes and rights of parents in Britain.

Claudia Racolta and Florin Barbu, who are Romanian citizens and who met in London in 2007, have two children together – Diana (now, aged 8) and Andy (aged 5). Unfortunately, Claudia and Florin had some marital troubles, starting in 2013. And, in March, 2014, Diana and Andy were taken into custody by Haringey Council.

Since then, Florin (their father) has sought to regain custody — to no avail, even though all evidence demonstrates that he is a loving father, who has always been responsible for looking after his children’s needs. He has even been on hunger strike twice to draw attention to the injustice.

Moreover, it seems that Haringey Council may not have followed proper order in its decision to adopt out Mr Barbu’s children…apparently, to a same-sex couple.

Indeed, it seems that a number of international norms on the treatment of children and families have been violated in this case, including:

In this regard, and also under normal conditions, requiring the exhaustion of all relevant remedies in European law cases, it would seem that the option, to allow the children to be adopted by their extended family in Romania (or, elsewhere), was not entertained by Haringey Council.

This is wrong…and relevant. Why?

1) Because the children (and the parents) are not UK citizens. Residents, yes, but not citizens. So, the country of Romania and the extended family should still have a valid, legal claim on the children.

2) Because it seems unlikely that the Haringey Council Adoption Team exhausted all avenues for uniting the children with their extended family. Mr Barbu claims that they did not even entertain such remedies.

3) Because, even in such extraordinary circumstances as the separation of children from their biological parents, still, children have an ethical right to a mother and a father.

If the reports are true about the children being adopted out to a same-sex couple, this means that Haringey Council would be violating this ethical principle, as well as offending the cultural and Christian religious convictions of millions of Romanians. This would be tantamount to a diplomatic slap-in-the-face.

It is also deeply worrying, given the shocking record of Labour councils in London when it comes to safeguarding the interests of children, particularly in connection with homosexuals. Google ‘Mark Trotter’, from neighbouring Hackney, if you want to explore this point further.

Romania’s patriotic parties recently formed an alliance, firmly linked with the APF, and are now campaigning on behalf of this young family. 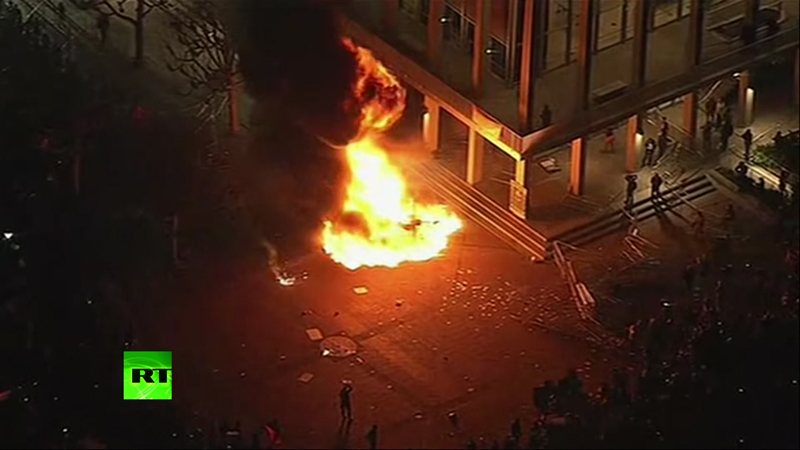 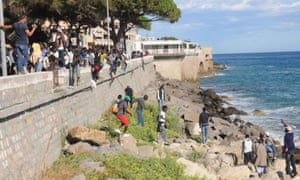