Roberto Biondi’s 89-year-old mother has Alzheimer‘s, is housebound and no longer recognizes her son. She is also the family’s main breadwinner.

Angela Grossi sits next to a banner reading “Poor first”, hanging in a gate of the portico of the Basilica of the Santi Apostoli, where she lives after being evicted from an unused building along with other families in August 2017, in Rome, Italy January 29, 2018. Picture taken January 29, 2018. REUTERS/Tony Gentile

Her state pension of 800 euros ($990) a month covers her own living expenses and those of Roberto and her grandson, both of whom are unemployed and have little hope of finding jobs in Italy’s underdeveloped south.

“I have no idea how I will cope when she dies,” said Roberto, 53, as he shopped for food in the coastal town of Herculaneum under the shadow of Mount Vesuvius. He receives no benefits of his own.

“I am poor. I am not ashamed to admit it, there are millions of others like me in Italy. This country isn’t working.”

Italy holds national elections on March 4 and while much campaigning has focused on the divisive issue of immigration, pollsters say voters are most concerned about the economy, which has still not recovered from the 2008 financial crisis.

The government argues that the worst is over, pointing to 14 straight quarters of economic growth, but many Italians have yet to feel the benefits of the upturn, helping to explain why the ruling centre-left Democratic Party is trailing in the polls.

Italy’s economy is still six percent smaller than it was at the start of 2008, hobbled by a slew of old problems, such as a huge national debt mountain, a chronically slow justice system and stifling bureaucracy.

By comparison, output across the 19-nation eurozone as a whole has grown five percent over the same 10-year period.

This anaemic performance has pushed millions of Italians into poverty, stoking social discontent and fueling the rise of populist or anti-establishment parties, such as the far-right anti-immigrant League and the maverick 5-Star Movement.

The 5-Star looks set to emerge as the largest party next month and says it will introduce a universal wage for the poor if it wins power. Other parties are also promising to unleash billions of euros of fresh spending to revive the economy — money analysts say the country does not have.

The number of Italians at risk of poverty has risen by more than 3 million since 2008, according to the Eurostat statistics agency, the largest increase seen in any EU nation. By contrast, 3.3 million Poles pulled clear of the poverty threshold.

The number of Italians living in absolute poverty, defined as not having enough money to buy a basket of basic goods and services, rose to 4.7 million in 2016, according to the latest data from statistics office Istat, a three-fold increase in a decade.

“The rise in absolute poverty is a very Italian problem and the numbers are still growing despite the fact the economy has picked up,” said Roberto Perotti, an economist with Bocconi university and a former government adviser. 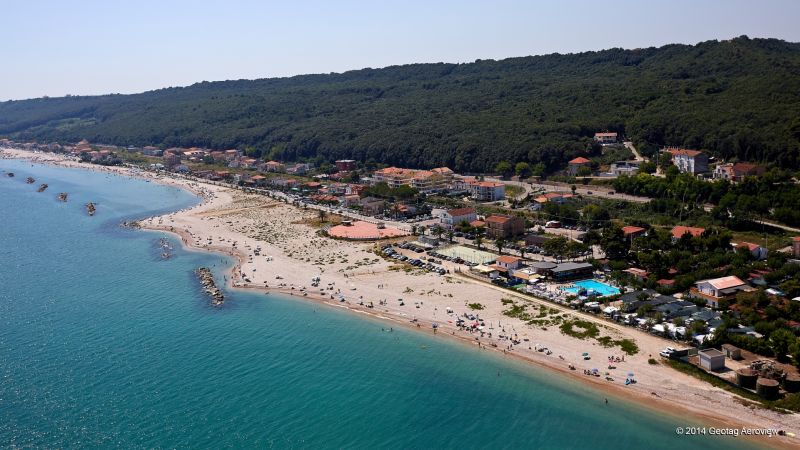 What is our Religion?