A few days after the outcome of the vote for the Europeans Davide Pirillo, national leader of Forza New regional secretary of Calabria analyzes the reason of the few consents won by his movement to which advice, in a post published on Facebook to continue the good political and cultural battle in the streets.

After a reflection, and a few days, but with a conviction that made its way into the spirit, offended and humiliated by election in election, I came to this conclusion.
Enough political electoral, the elections are a distortion, which is not suited to our militant essence, and which not only humiliate a vast network of militants (thousands exceeded in votes even by empty containers like the Pirate Party).
In 1997, Forza Nuova traced the path of the new modern fascism, the so-called nationalism that today depopulates all over Europe and that the vast majority of Italians call “sovereignism”, but that is. Forza Nuova, continues to lose the elections miserably, when from the cultural avant-garde (instead) we won the greatest of battles, that of dismantling the Marxism inherent in the popular DNA and giving people new references of struggle, references adopted today by Salvini and Meloni (in 1997 they were against our precepts), but benvenga, or with us or with others the good ideas of 1997 must win, already they are the head of the corner of government policies and the aspiration of millions of Italians, renewed in the patriotic spirit and in the desire for change.
For this reason, I believe that the political electoral experience of Forza Nuova Calabria, until I am in charge, is over.
Forza Nuova Calabria from today is a political movement certainly organic to the national structure, but which no longer intends to face the elections, and not so much for the above analysis, but for an embarrassing discontinuity that the elections cause, in a formation that in Calabria it is considered: Fascist, movementist, revolutionary, profound criticism of parliamentary democracy itself and of party politics.
Forza Nuova Calabria, will deal with the politics of the streets, training, creating networks of political viability and will act as cultural vanguard, that is, it will do what it knows how to do and that has always produced successes.
We will not, however, preclude our militants, if they really want to run, to do so with civic lists or in lists of other movements, if they really want to compete with the elections, but you will no longer find the FN logo on Calabrian ballot papers; this is because the avant-gardes do not dirty their defiant sneer, with a product of the system that you want to fight. With the hope that the national structure we love, follow our example.
This will was communicated to our national leader. What All Pro-Multicultural Arguments Have In Common 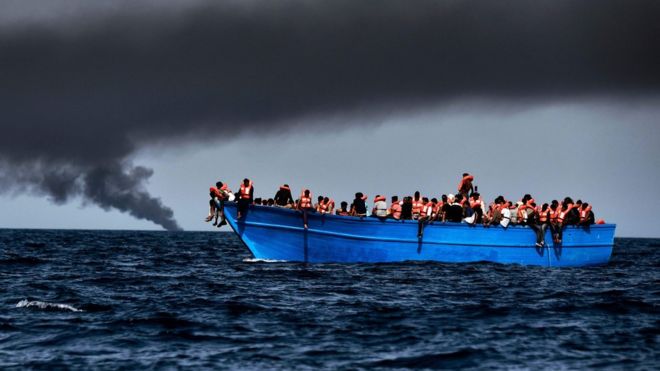