Ordered to keep out of lagoon city

Two young Norwegian female tourists were fined 450 euros each for a nocturnal dip in their underwear in a Venice canal Thursday night.
The women had a swim in the Rio di Cannaregio before city cops spotted them and hauled them out.
They were served an order to keep out of the lagoon city.
The two, both 28, were from Bergen, police said.

As Italians…we must never forget that our neighbors to North were Barbarians while we had the greatest empire in the history of the world. We must not be fooled by their orderly or economic gains….the culture just is not on par. This opens the door for easy indoctrination by the Virus of the world. 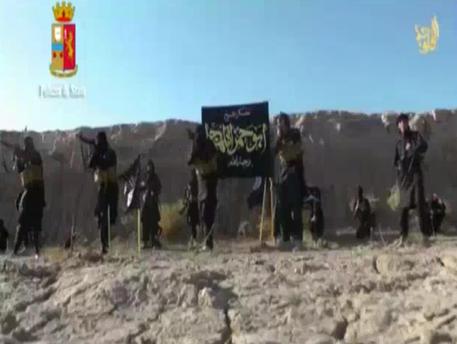