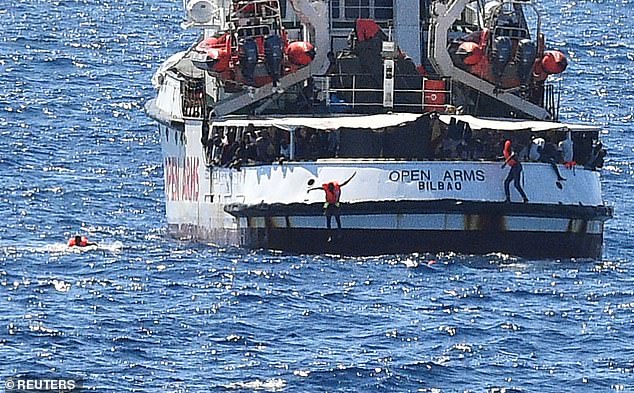 WHAT IS OPEN ARMS?

The Spanish NGO was set up in October 2015 and is devoted to search and rescue in the Aegean and Central Mediterranean sea.    It protects migrants trying to reach Europe from war-torn countries.  Open Arms has a permanent base on the Greek island of Lesbos and carries out its rescue operations using three ships and 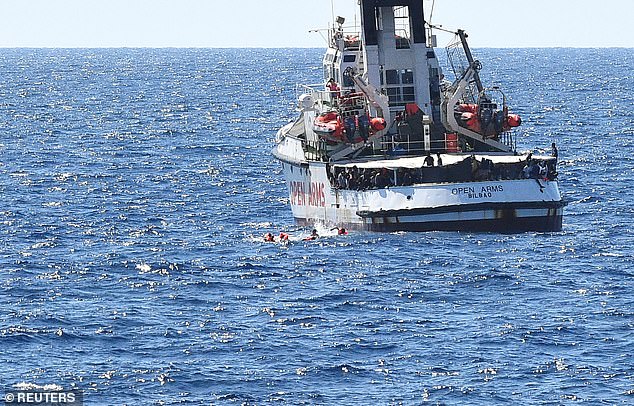 Migrants are being ‘radicalised’ by NGOs pushing them to raise their demands, warns UN refugee official after rescue ship trying to dock in Italy snubbed Spanish offer of asylum

A UN refugee official has expressed concern over the increasing ‘demands of some migrants’ after dozens of them refused to dock in Spain in favour of Italy.   Vincent Cochetel, the UN’s special envoy for the Central Mediterranean, warned that migrants were becoming more radical as a result of NGOs pushing them to raise their demands.  The Spanish rescue This is the latest snippet on how the globalist left is destroying the West. Illegal migrants scooped up off the coast of Libya cheer after an Italian court interfered and forced Italy to accept more migrants from the NGO taxi ship Open Arms. Bleeding heart liberals are determined to crush the West with a third

White People and Their Achievements Are Marked for Destruction

Don Donato Piacentini, “anti-migrant parish priest” of Sora, the Forza Nuova leader Roberto Fiore offered the “Fn ad honorem card”. “The words of Don Donato Piacentini who in Sora did not go unnoticed by those who go to help immigrants with necklaces and mobile phones emphasizing our homeland and our cities full of people who are 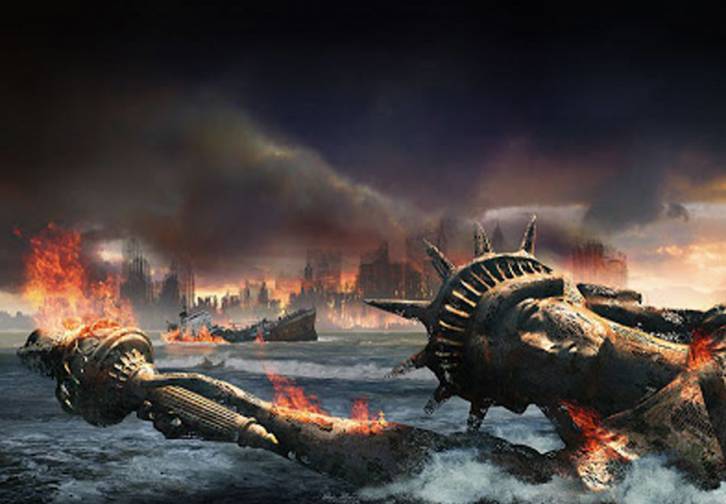 These Are The Dates That Destroyed America

“Ever since Lincoln’s presidency, virtually every battle that free men have fought for the principles of limited government, State sovereignty, personal liberty, etc., has stemmed directly from Lincoln’s usurpation of power and subjugation and forced union of what used to be ‘Free and Independent States’” It has been three years since I wrote on this

Nationalist Revolution Sweeping Europe Because Liberalism Has Nothing to Offer

Britain, France, Italy, Hungary, Poland… even India… are undergoing a major political shift Hillary Clinton called them “the deplorables.” Barack Obama called them losers who “cling” to their Bibles, bigotries and guns. To President Jean-Claude Juncker of the European Commission, they are “these populist, nationalists, stupid nationalists… in love with their own countries.” Well, “stupid”

As of July 2019 Netflix has 150 million paid subscribers in more than 50 countries. It has become a giant in home entertainment, touching the lives of millions on a daily basis. Big chance that you, your coworkers and family all have a subscription and are enjoying it. Who wouldn’t enjoy Netflix? You can watch your

After 39 years since the Bologna massacre we can hope for a turning point that would nail their responsibilities, principals and authors together with those who have repeatedly failed. We, the accused victims of repeated misdirections, wish it strongly. What we supported at the January 29 conference at the Flyon Hotel in Bologna, namely that the 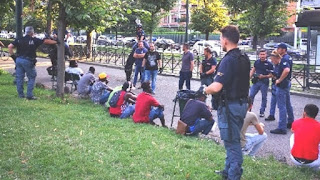 No tolerance for those who sell death. Forza Nuova asks for the start of a campaign to combat drugs

Turin is confirmed as one of the main centers of trade in all of Northern Italy. Italian organized crime has been joined by all that mass of illegal immigrants who do not hesitate to engage in any kind of illegal activity. With a brief note, released to the press, Forza Nuova comments on the arrest of a 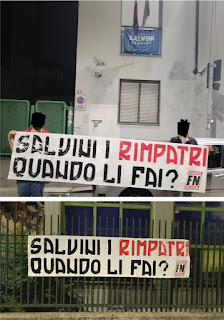 Salvini: When Will You Start the Repatriations ? The banner by Forza Nuova

Forza Nuova Turin militants have put up a banner with clear and direct content outside the headquarters of the regional coordinator of the League: Salvini: When will you start the repatriations . The meaning of this initiative is clarified, with more details, in a note, released to the press, which we report in full. Salvini wants to

The Great Replacement for Dummies (Journalists from The Independent, the New York Times, Le Monde,… )

Over the last few months, several articles have been published in legacy media on the “Great Replacement“, a term coined by French writer Renaud Camus, according to whom European populations are bound to become a minority in their own country. The main underlying notions here are that this is a dynamic, ongoing process sustained by